News
You are here: Home / News 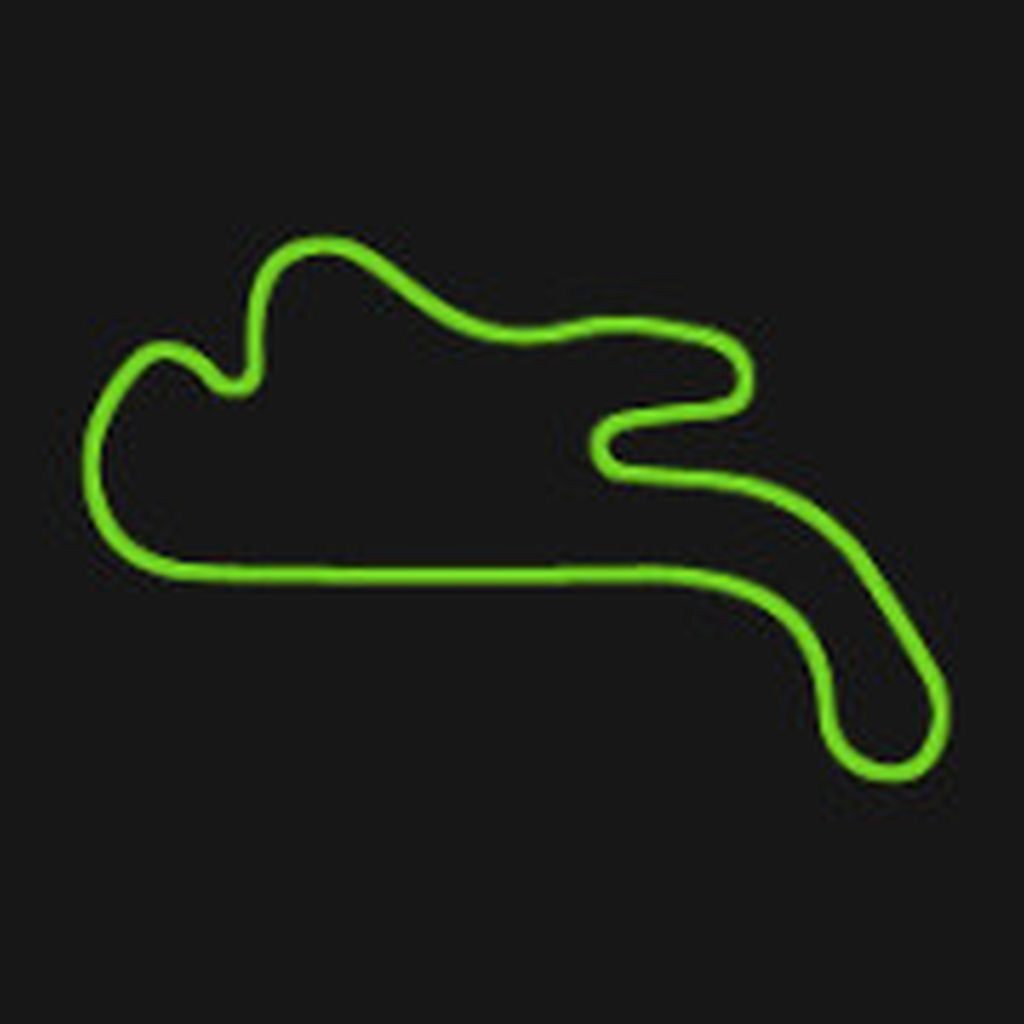 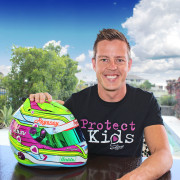 The Holden Racing Team driver will sport a brave new custom helmet design this weekend, which features a mix of Courtney’s traditional fluro green and yellow mixed with Braveheart’s purple and white colours and highlighted by its signature White Balloon logo.

A father of two – his daughter Zara (5), and son Cadel (3) – Courtney has been a Bravehearts ambassador for several years and says it provides valuable services for the community.

“As a father of two young kids, I am extremely passionate about child protection – it’s close to my heart and Bravehearts is an organisation I am proud to support,” Courtney said.

“The organisation has been at the forefront of raising awareness of child sexual abuse for almost two decades, and has a dedicated team of people who are passionate about making a difference.

“Bravehearts provides much-needed services such as victim counselling, education in schools and assisting with protection and prevention strategies.

“My helmet is a vital part of equipment keeping me safe in my race car and Bravehearts is a vital organisation keeping our children safe in the community.

“If changing my helmet this weekend helps raise awareness about Bravehearts and the great work it does in the community then I’m proud to wear this new design.”

The stunning Bravehearts scheme took 50 hours to complete, undergoing a unique and specialised method of painting by Ant of Antman Helmet Design, who is based at Yatala, near the Gold Coast.

“This is the 12th helmet I’ve completed for JC; it’s the most colourful I’ve done, we’ve gone as bright as we could, and it’s the one I’m most proud of yet – it feels great we’ve been able to combine to do something for the kids,” Ant said.

It provides educational resources for children, parents and teachers, advocacy for victims of child sexual abuse, and court support for victims required to appear as witnesses in criminal cases.

The association has also been involved in child protection research and has made numerous submissions to Federal and State Government inquiries and reviews.

Bravehearts is a registered charity and employs more than 50 staff across nine offices in Queensland, New South Wales, Victoria and Tasmania.

The Bravehearts White Balloon Day is held each year during Child Protection Week, raising awareness of child sexual abuse and valuable funding for the organisation.